Major League Baseball: Up to 60 Games per week from the American League & National League. 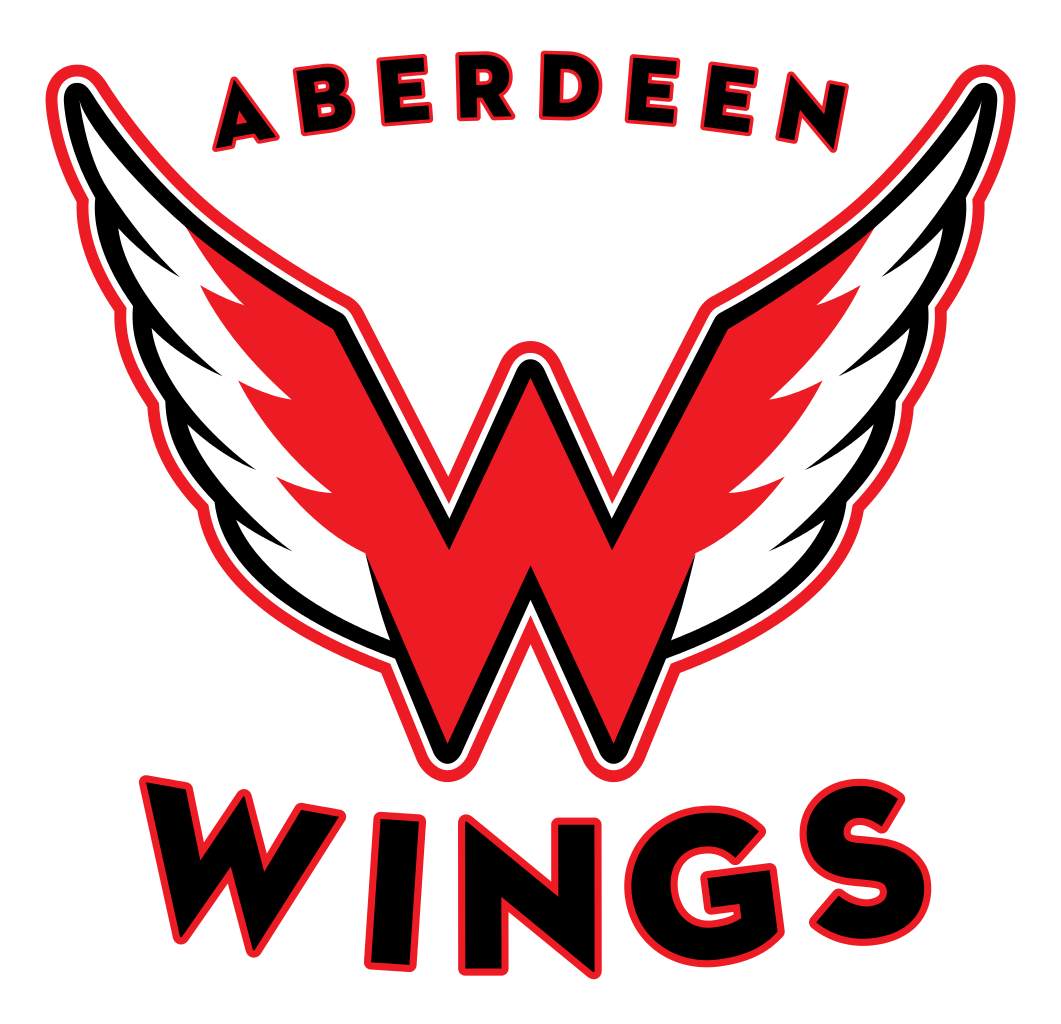 MEGA March Madness: Up to 37 live tournament games from outside your region.

Wing's Games: Come down to Lagers Inn after Wing's games!

AVAILABLE EVERY SATURDAY PLUS SUNDAYS DURING FOOTBALL 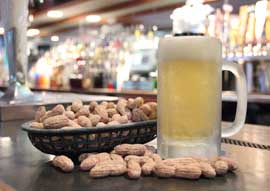