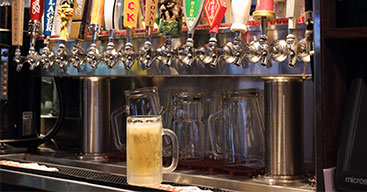 Are you one of those guys that think it’s cute when your girl orders a beer but is sure that she doesn’t really know what she’s doing? Well, it may surprise you to know that the world’s first professional brew masters were women. That’s right. In ancient Egypt it was customary for beer to be brewed by women. But as the economy switched towards industrial, beer became the realm of men.

That interesting tidbit is just one thing we’re betting you didn’t know about the sudsy drink you prefer to start your weekend with. Here’s some more “well-I’ll-be” facts about beer that you can use to impress your friends with during our next happy hour thanks to the Huffington Post: 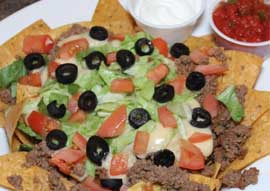